END_OF_DOCUMENT_TOKEN_TO_BE_REPLACED

A Look at the Specs 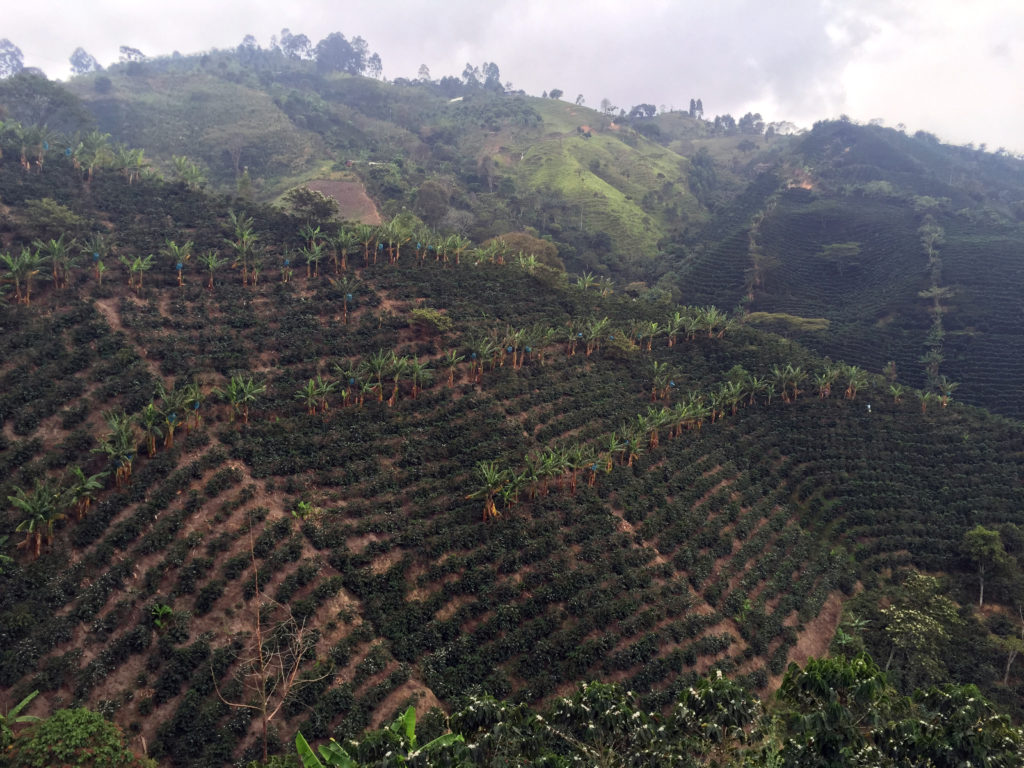 Finca El Nivel was owned by Sr. Joel Ruiz for more than 30 years. Towards the end of his tenure, however, Don Joel left the farm somewhat under-attended due to health problems that his wife was having. Don Joel’s son, decided to return from Pereira to work on the farm to attempt to recuperate and repair the damage that had been done. However, with too few resources and lack of experience it was very difficult to get the farm back on track.

In 2013 Pierre Dumont (cofounder of Flor de Apía SAS) who had already been working in the coffee industry for several years and who had recently acquired a neighbouring property (Finca Barcelona), decided to buy El Nivel. From that moment, he and his business partner, Mario Alexander, began the work of renovating and recovering coffee lots on the farm.

The recovery process of the coffee production system of El Nivel has been carried out by implementing new production practices, which have made it possible to obtain high quality coffee. Considering that the El Nivel farm was acquired in 2013 and that a great deal of work still needs to be done, a Five-Year Production Recovery and Stabilisation Plan has been structured that addresses a total of 5 lots.

Flor de Apía S.A.S owns a wet mill locally, that works to conserve the quality of the coffee, every step of the way. The company’s mill has their top of the line facilities at Finca Barcelona, just across the road from El Nivel. During the harvest seasons, every day coffee is collected there and moved in the afternoon to the mill. When the coffee reaches the mill, it is sorted by the machines, then pulped and fermented.

Flor de Apía was established in 2010 by Mario Alexander and his then business partner (who retired early in the partnership). Mario however, was still committed and he approached his ex partners best friend of his ex-partner, Pierre Dumont. Pierre was looking for a change, and he agreed with Mario that there was more opportunity for importing green coffee. A plan was born. The pair purchased two neighbouring farms, Finca Barcelona and El Nivel and established a wet and dry mill at Barcelona. In addition to processing, roasting and exporting their own coffees, Flor de Apía buys cherry and wet coffee from 28 farmers in the municipality.

In the cup expect caramel, litchi and blackcurrant with a tart apple acidity. This coffee is best suited for Siphon, Pourover and Espresso.

END_OF_DOCUMENT_TOKEN_TO_BE_REPLACED 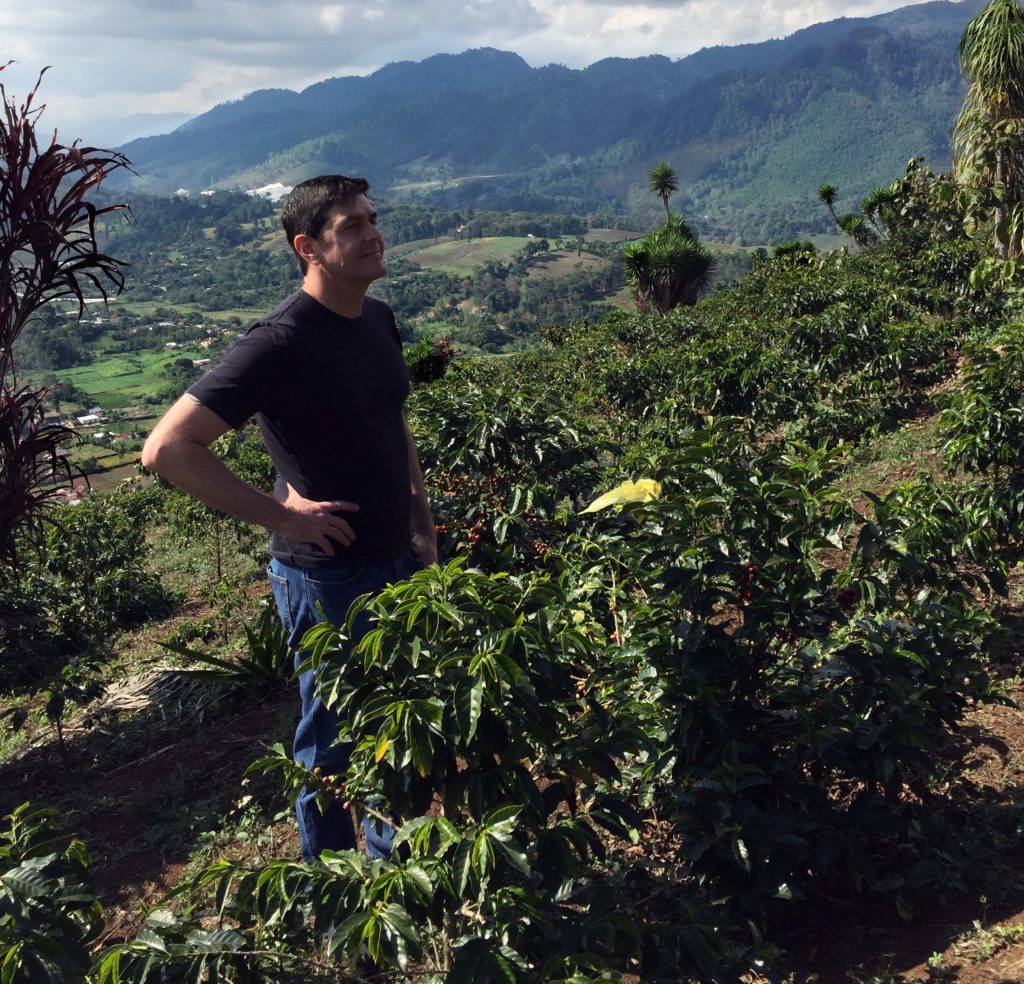 In the late 1980s, Pablo José Ferrigno Figueroa, a third generation coffee grower, attended a conference in which the topic of ‘quality’ was widely discussed as the future of coffee. Three years later, in 1991, Pablo decided to embark on the new adventure of establishing a coffee farm devoted entirely to the production of speciality coffee.

Pablo’s roots were in coffee: his grandfather came from Italy and had established several farms alongside a coffee exporting business. His father also had a farm. Pablo had cultivated an interest in coffee from an early age and had worked on his family’s farms for years as a young adult. All of the family’s experience was with low grown coffee in Guatemala’s warm coastal areas.  However, speciality coffee requires both a different climate and a different approach.

The only question that’s remind was where to begin this new endeavor. Being a young entrepreneur, Pablo opted for Alta Verapaz – a region that despite its wet cool climate gathered together all the growing conditions he was looking for. He found a medium sized plot of land for sale in the town of Tactic. 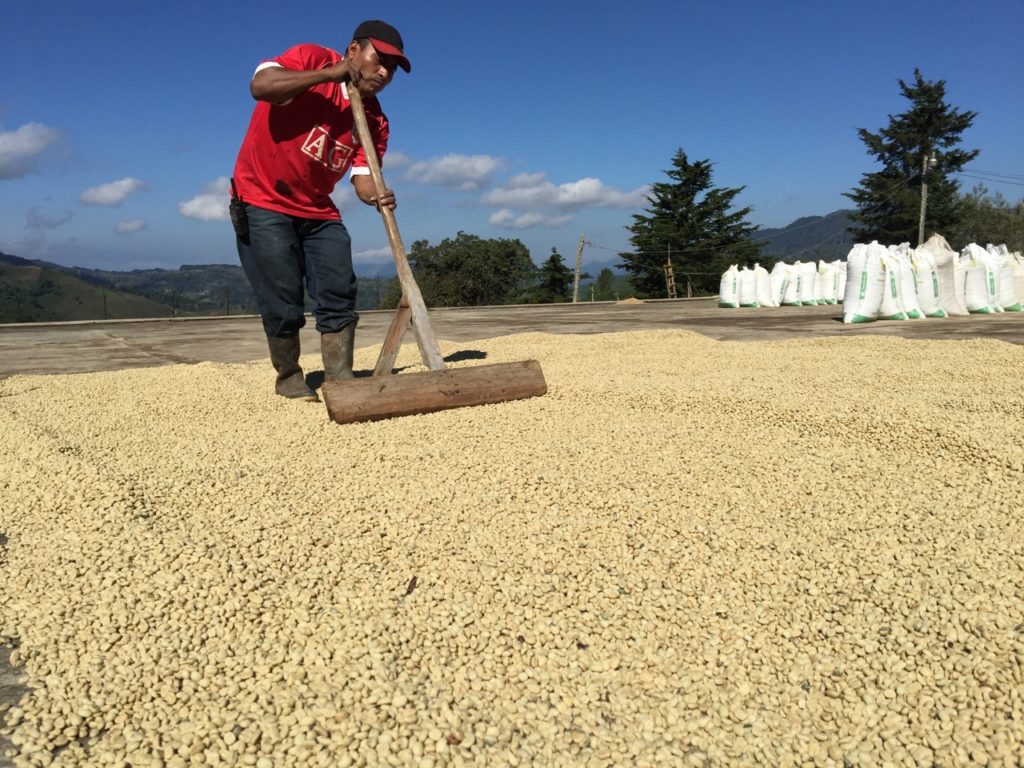 On October 15th 1991, Pablo carried a bag of coffee seeds to the area in order to start his nursery and in that moment Finca Santa Sofia was born. Pablo named the farm for his first daughter, who was born in the same year. Even today, Santa Sofia is the only coffee farm in the immediate micro-region and produces one of the best coffees in the region. The farm produces Caturra, Catuaí, Typica and small amounts of Catimor with a total annual production of some 500 bags per year, 100% of which is sold as speciality coffee.

For this very special natural lot, Pablo has had to take very great care, and the results are extraordinary. In the past, most of the farm’s coffee has been fully washed. 2016/17 marked the first harvest where natural processed coffee from the farm had been exported. Coffee for natural lots is selectively harvested, with cherries being selected only at the perfect moment of ripeness. Pablo has found that for these natural lots, the ripest cherries often bring too strong of a flavour. Wanting a more elegant and restrained profile, he selects cherries that are just ripe enough but, perhaps, not as ripe as some of the cherries selected for wet processing. After harvesting, the red cherries are hand sorted remove debris and any under-ripe cherries. Because no water is used, the sorting must be meticulous. 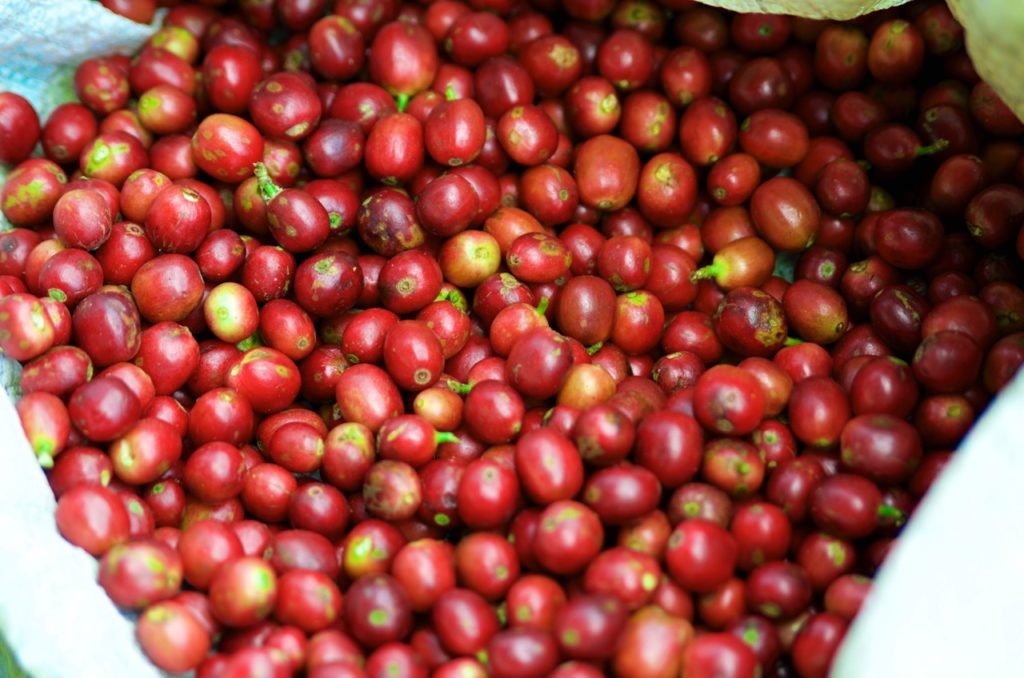 In the cup expect English toffee, fig and allspice with a medium and juicy body. Smooth with a vibrant and berry like acidity. Enjoy a cup at Origin in De Waterkant and Bree or grab a bag of beans for your home or office.

Finca Gamboa has been in Martin Gutierrez’s family for several generations and Martin inherited the farm around 40 years ago. At 19 hectares, the farm is the largest in a […]

END_OF_DOCUMENT_TOKEN_TO_BE_REPLACED

Finca Gamboa has been in Martin Gutierrez’s family for several generations and Martin inherited the farm around 40 years ago. At 19 hectares, the farm is the largest in a group of smaller farms that Martin and his three brothers own. They founded the Montañas del Diamante mill several years ago and work together to produce and mill the best quality coffee possible.

The honey process in Costa Rica

During a competition known as the golden harvest in Costa Rica, a farmer named Juan Ramon Alvarado submitted two coffees that were well received and also scored highly in blind cuppings, with tasty berry like flavour profiles. These coffees placed first and second in the competition and yes ladies and gentlemen, they turned out to be honey processed coffees.

This win surprised many and allowed for the proliferation of honey processed coffees across Costa Rica.

The word honey is used as a descriptor for the way the mucilage feels as it’s drying in the sun, as it is sticky to the touch, just like honey. 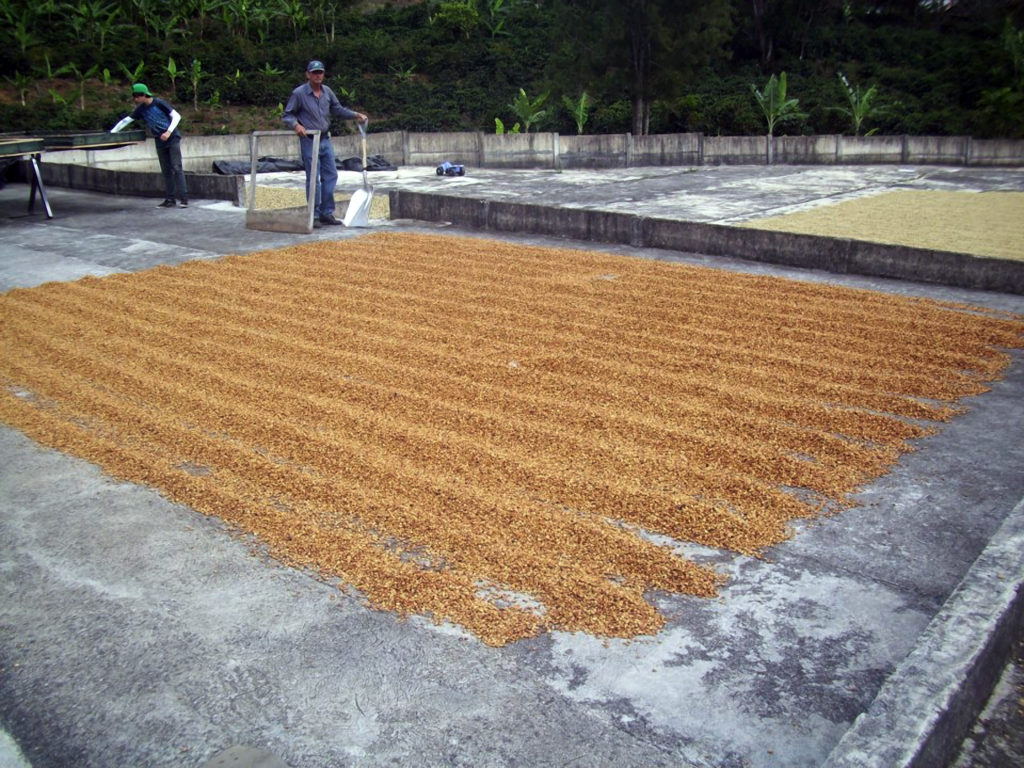 In the cup you can expect a custard/caramel sweetness with a cherry note and lavender-like aroma. Smooth with a berry like acidity. There’s a limited amount of this one, so get some while you can.